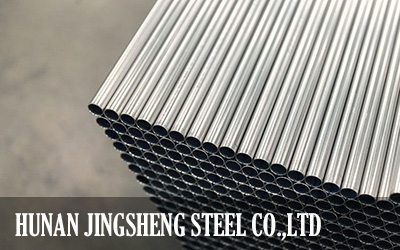 Welded pipe has welded joints rigid, multi-layer welding, welding metal bulky, so welded joints in high-stress state, such as the weld metal has a higher yield point, it is difficult to relaxation through its plastic deformation of welded joints of high stress , then weld cracking in the heat affected zone is easy white zone or zones produce martensite formed HAZ cold cracking. Preventing cold cracking high-pressure pipe is welded most effective way to conduct additional documents overall 550 ~ 700 ℃ preheating, followed by use of heterogeneous weld welding material. Brittle fracture is caused by a variety of reasons. If precipitates on the grain boundaries, regardless of the intensity ratio of the matrix strength strong or weak, are all causes cracks; grain boundary segregation of inclusions also cause fracture; addition, even in far less than the yield limit of the alternating loads can also cause fatigue fracture phenomena. Generally, hydraulic (pneumatic) parts in the design using the mechanical properties are assumed material is uniform, continuous, isotropic, According to this method of design that is safe, sometimes accidents fracture accidents.

It is shown that in the high-strength metal material that occur in low-stress of brittle fracture, the material is far from homogeneous tissue, isotropic. Tissues have cracks, there will be inclusions, porosity and other defects, which are a material can be seen in the micro-cracks. Further, brittle fracture is also the use of temperature and component. The study found that people when the temperature drops below a certain temperature, the material will be brittle transition state, the impact absorbed energy decreased, a phenomenon known as cold brittleness, so the design should be based on the operating temperature member Select a suitably cold brittle transition temperature of the material. Cold Drawn Seamless Steel Tube deformation is too small to reach the surface finish and dimensional accuracy requirements, but also unable to reach members of the strength index; deformation is too large, high-pressure pipe plasticity, toughness decreases too much, but the grain is pulled excessively elongate, forming a fibrous tissue, a significant anisotropy metals. Cold drawn seamless steel produced in the axial direction, parallel to the elongate direction of the grain, the intensity increased; pressure tube radially, perpendicular to the elongated direction of the grain, but lower strength, and maximum stress of the hydraulic cylinder is present in the radial direction of seamless, so much distortion on the performance of fully drawn tubes unfavorable. For steel and fibrous tissue appears dislocations, vacancies and other crystal defects are generally taken annealing or normalizing heat treatment methods to eliminate them. The purpose is to refine the grain annealing to remove tissue defects, reduce hardness, improved ductility. 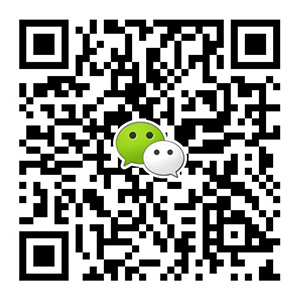